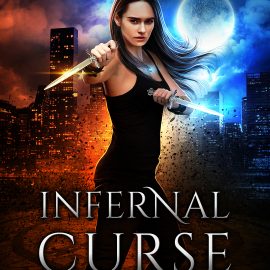 All hell is about to break loose and only goddess magic can stop it.

Alexandra Shaw is days from coming into her full goddess powers but things are not going to plan. There’s a surge of demonic and vampire attacks in all major cities of the U.S. What’s worse, powerful mages are disappearing, and the Courts of Heaven and Hell struggle to keep it all hushed up.

As a Magic Council Investigator, Alex’s caseload is piling up fast. With the powerful fae Kagan Griffith at her side, she’s got a chance of tracking down the missing mages. But saving them is only one of her worries. An old enemy is stalking Alex from the shadows, ready to attack. A month ago he wanted her beating heart. Now he wants her magic.

But as Alex quickly learns, there are far more terrifying things than death itself…

With an ancient curse threatening to wipe out her life and those of all her loved ones, will Alex be able to cheat her destiny again?

Purchase the book on Amazon 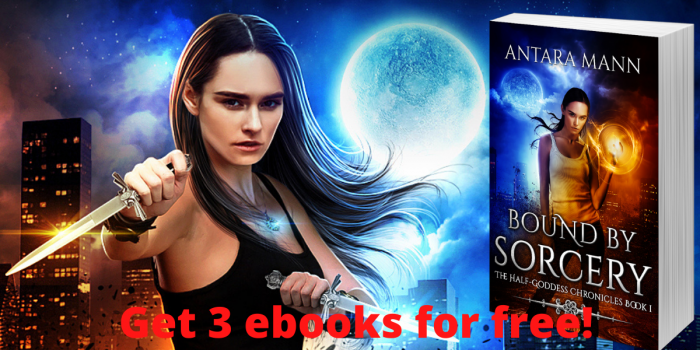