I do really like the covers of Alice in Sinland and Aaron in Sinland. I think they capture the mood and vibe of the series very well.

Today, I’m revealing the cover of the prequel to Alice in Sinland, Aaron in Sinland. 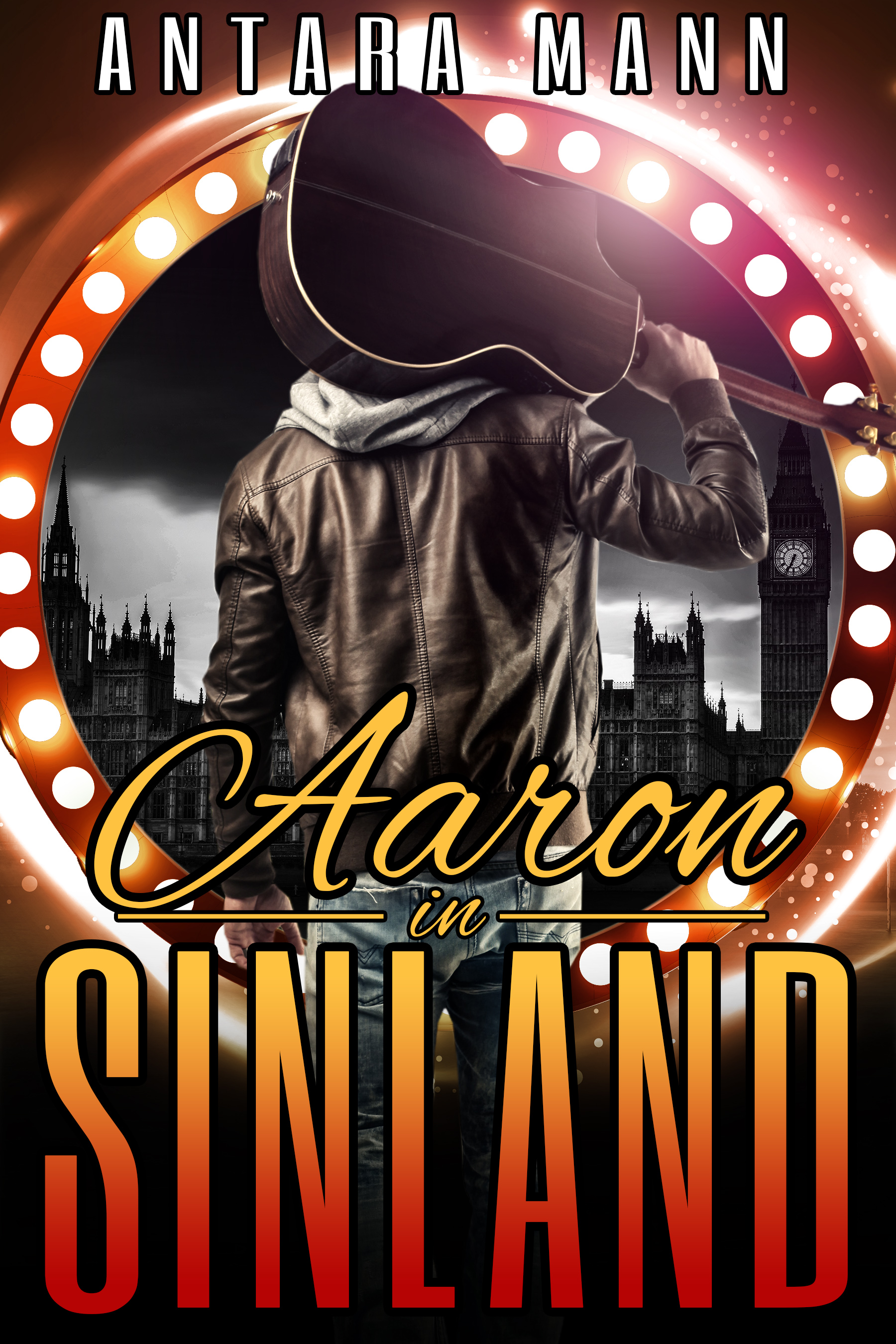 Aaron Chasin is a 30-something failed British indie musician. He wants to be a respected and successful A&R rep — to discover and promote new musical talents and turn them into superstars. What stands in his way are his own demons: his alcoholism, his anger, and a long-forgotten childhood trauma. Aaron must face his fears or his happiness, health, and well-being are at stake. Things change drastically for him when he meets the enigmatic Tantric Guru Shankar Govinda, who initiates Aaron into a new and exciting world of occult spirituality.

But is it the answer to his prayers or a whole new nightmare?

What do YOU think?

Let me know in the comments. As you probably guessed, I LOVE these covers. Aaron in Sinland will be published end of July/beginning of August.