Goddess Alexandra Shaw managed to break the curse that her archenemy, the inferni Angus put on her. But now she faces an even more difficult task: fulfill the prophecy and kill Angus for good.

Angus knows there can be only one winner from the supernatural war he waged: either him or his creator and brother, Kai Hellster.

Consumed with a thirst for power and the obsession for world dominance, Angus sets his eyes on the most powerful and mythical demoniacal object: the Skull Chalice. Kai created it millennia ago and if either a supernatural or human performs a human sacrifice and pours the victim’s blood inside the chalice, their wish will be granted.

A fierce race against time begins as inferni, gods and dark fae all try to get hold of the Skull Chalice. But only one faction can possess it.

Will Alex succeed and kill the abominable inferni and save the world from a fate worse than death? Or will she lose everyone in the battle, including herself?

You can purchase Genesis Magic on Amazon 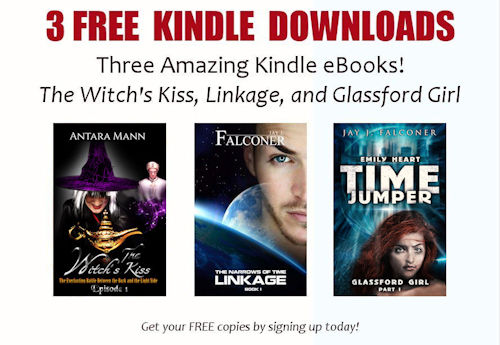